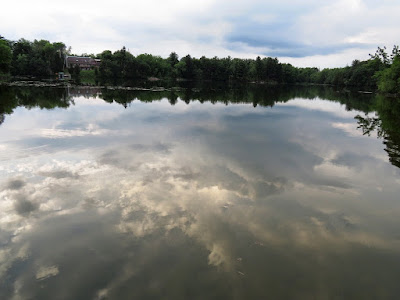 In the words of David Barton, he reminds us of what the celebration of Independence Day – July 4th – is all about.

“On July 2, 1776, Congress voted to approve a complete separation from Great Britain. Two days afterwards – July 4th – the early draft of the Declaration of Independence was signed, albeit by only two individuals at that time: John Hancock, President of Congress, and Charles Thompson, Secretary of Congress. Four days later, on July 8, members of Congress took that document and read it aloud from the steps of Independence Hall, proclaiming it to the city of Philadelphia, after which the Liberty Bell was rung. The inscription around the top of that bell, Leviticus 25:10, was most appropriate for the occasion: ‘Proclaim liberty throughout the land and to all the inhabitants thereof.’”

However, I’d like to also declare an Interdependence Day.  Even though we celebrate our separation from the Crown of England, we must come to the awareness that we really do not live as “separate peoples” of this planet. It is to be shared by all – for we are interdependent with all of life on this earth and beyond!

I recently returned from directing a retreat and I often would walk the grounds of the center and quietly observe the trees reflected in the surrounding lake, watch the Sandhill Cranes fly over the near-by pier, and study the puffy, luminous clouds that looked as if they fell into the lake as they were reflected there along with the trees. I will post pictures to give a visual of what I experienced.

As I pondered my surroundings, I was amazed how this environment truly was an ecosystem happening right in front of me: fish, plants, trees, flowers, bees, birds, raccoons, deer, turtles, and more all in the dance of the ecosystem waltz! Everything working, living, sharing, moving, breathing together in one movement of life in this small circle of the earth. Nothing separated – nothing independent – everything interdependent.

So on this weekend of Independence Day and the celebration of separation, I pray for all who walk this earth as we are interdependent in our way of life on this planet and that we grow in our actions, attitudes, and way of being that we acknowledge we are here as a people sharing the gift of life in the beauty of God’s creation on this small planet in the universe.  Let us dance together the interdependent waltz!

One day a little boy asked his parents, ‘How do wars break out? How are they declared?’ So the father, who was very learned in economic matters, started talking about wheat, oil, an all the things that divide the world. But the mother thought the little boy was far too small to understand such things, and she said, ‘Let me explain it.’ The mother began to explain, and the father grew angry, and a great argument developed. The little boy was very frightened indeed, and held up his hands and cried, ‘Stop, stop! Now I know how wars begin.’ (Irene Laure)


The late Albert Einstein, during his declining years, granted a press conference to a number of newspaper reporters. After they had plied him with questions on many subjects, one reporter asked: ‘Mr. Einstein, would you care to make a prediction as to the kind of weapons that will be used in the third world war?’ Modestly he shook his head and said: ‘No, I would not venture a prediction.’ After the briefest hesitation he added, ‘But I’ll tell you what will be the chief weapon in the fourth world war.’ The reporters were all ears and every pencil was poised in anticipation of the old man’s prediction. What would be the chief weapon in the fourth world war?

With an air of finality, the old man gave a one-word reply – 'Clubs!' It took a moment or two for the aged scientist’s reply to register, but as it did, a grim silence settled over the assembled group. (Anonymous)

“We can either emphasize those aspects of our traditions, religious or secular, that speak of hatred, exclusion, and suspicion or work with those that stress the interdependence and equality of all human beings. The choice is yours. (22)”
― Karen Armstrong, Twelve Steps to a Compassionate Life

“We are all in the same boat, in a stormy sea, and we owe each other a terrible loyalty.”
― G.K. Chesterton

“None of us can ever save himself; we are the instruments of one another’s salvation, and only by the hope that we give to others do we lift ourselves out of the darkness into light.”
― Dean Koontz

“Our culture values independence and isolation far too much, it seems to me--we have a hard time making ourselves part of things, of making ourselves responsible to others, and trusting others to be there for us. Sure, there's pain involved if we get hurt, but there's far more pain in isolation. I love community because God gave us other people to live with, not to pull away from, and I learn so much from others that I can't imagine my life without the learning I've gained from getting to know other people.”
-Tom Walsh 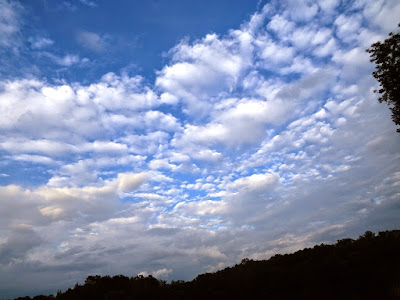 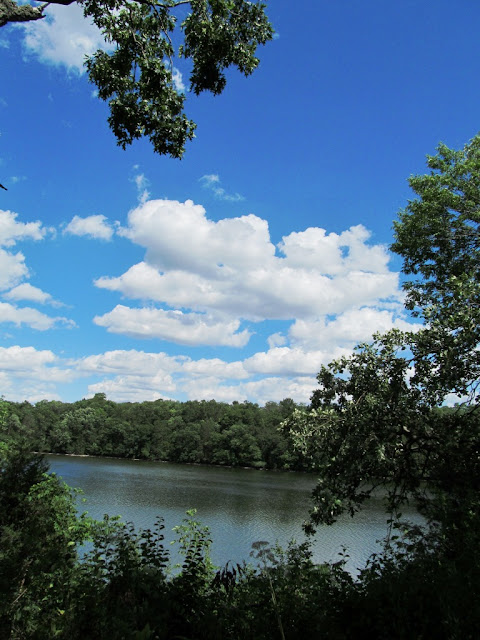 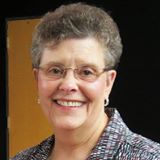 UNANIMA International is a non-governmental organization (NGO) advocating on behalf of women and children (particularly those living in poverty), immigrants and refugees, and the environment.